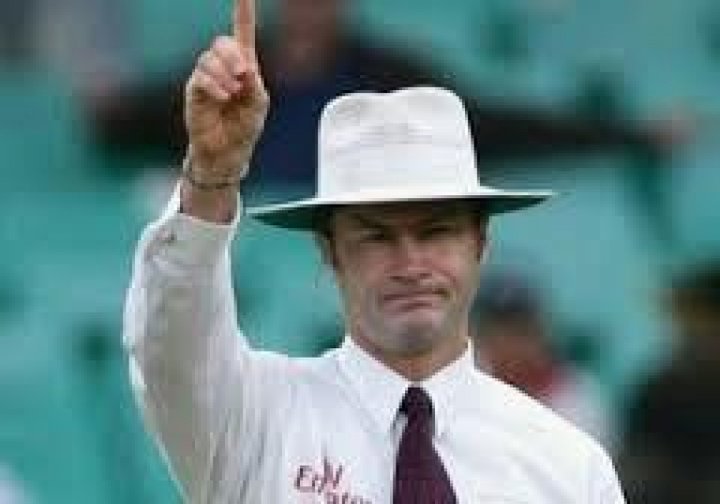 On a sunny but brisk evening at Langton Park, the Boho P&D eleven lined up to meet the feared Friary Vaults. Having been beaten by them three times last season it was with some trepidation we turned up already on the back of two defeats this season.

Friary Vaults had forfeited home advantage due to ground availability and as such YBCC had the call of the toss which for the first time this season was won. Batting was the call and soon YBCC players adorned with pads wielding their willow weapons were set to enter the Langton arena.

Marc Glover and Vishwas opened the batting and with the score on 8 the first wicket fell. Marc's short innings yielded one scoring shot though he ensured maximum return with a single 6. Nervous murmurings had started back in the pavilion as the 2014 series 3-0 whitewash v Friary Vaults still haunted midweek memories.

Patch walked languidly to the crease amid nervous glances to the glowing sun. Despite the lengthening shadows the sun's rays still pierced the boundary trees and the Langton Park suncream supplies were running dangerously short of Factor 50. Nevertheless the two statuesque batsmen set about the Friary attack and slowly the total clicked on, subtly accelerating with overs diminishing.

Vishwas was first to reach his 50 with his slashing blade despatching the ball to hedged boundaries. Seven 4's and one 6 were scored in his 57, at which point the death rattle was heard as stumps were splayed. Undaunted by his comrades demise, Patch continued to amass runs which reduced to singles and twos as the ultra defensive field retreated to boundary flags. His 55 not out was reached so stealthily that sadly no applause was raised on his 50th run, the second of his fledgling career.

A selfless suicidal run saw Christiaan ruin his average on the final ball for 1 and with a healthy contribution of 25 from the Extras, we reached half time on a credible 144 for 3 from 18 overs with no time to unleash the padded Mike Lewis into the attack.

Taking the field with a healthy total put vigour into the team and Stubby menacingly charged in for the first ball. A wicket! A toe end strike resulted in a dolly caught and bowled. Tails were up and optimism levels rose. This calmed with steady run scoring at 5 per over kept Friary in the hunt, but finally after nagging bowling, Rich T got his reward with a wicket falling to sprawling catch by Bam Bam. A second wicket followed with 'Gloves' Patch holding on to an edge. 42-2 and nearly halfway, but bets were still available on any result.

As mint monitor, Cotts, dished out Trebor extra strong the next phase of tactics were unveiled by Bam Bam.

The dual bowling change saw Dev and Sam C come into the attack. The awaited onslaught was expected any second as the run rate started to climb, but despite some occasional attempts to break free from singles shackles, tight bowling and sharp fielding frustrated Friary batsmen. Finally Sam broke through two batsmen's defences and willow stumps and bails were sent into a flying frenzy. As the 16th over finished with 86 on the board, the fat lady was heard gargling in the pavilion. The Friary spirit had been broken and a one handed catch off Sam's bowling summed up a fine overall performance in the field by the Boho team. Dev remained wicket-less but at 4 runs per over was worth a wicket in kind. The final ball, another dot in the book and 97 runs reached. Cue fat lady and music.

Many thanks to Cotts for his ground preparation today, Mr Hodge for his scoring performance and Brian for umpiring both ends and to Friary Vaults for a sporting and enjoyable game.

So a 47 run away victory over Friary Vaults and revenge for last year..... can't wait till we get them at home!